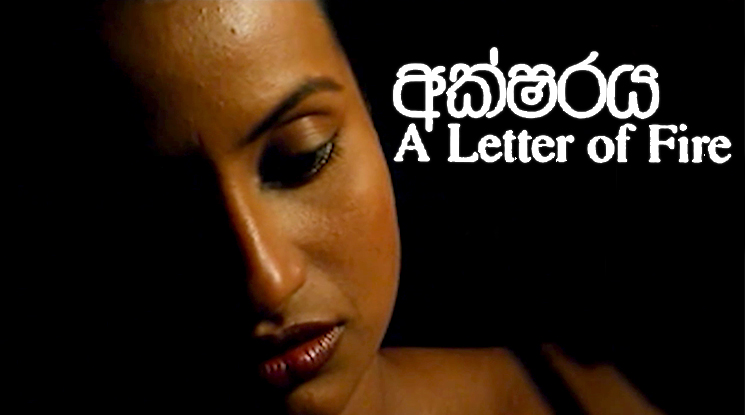 Aksharaya (A Letter of Fire) is a French-Sri Lankan film released in 2005. Film is is about a 12-year-old boy (Isham Samzudeen), and his parents. His father is a retired High Court Judge and his mother is a famous magistrate in the city. Due to her husband's psychological impotency, the magistrate has much consensual affection for her child and that cause so much tension between the couple and between the father and the son. There is a clue that there are much darker secrets lying behind their sophisticated mansion walls.. This is the story about their lives. Cast : Piyumi Samaraweera, Ravindra Randeniya, Saumya Liyanage, Jayani Senanayake Direction : Asoka Handagama produced by : Iranthi Abeyasinghe, Laurent Aleonard