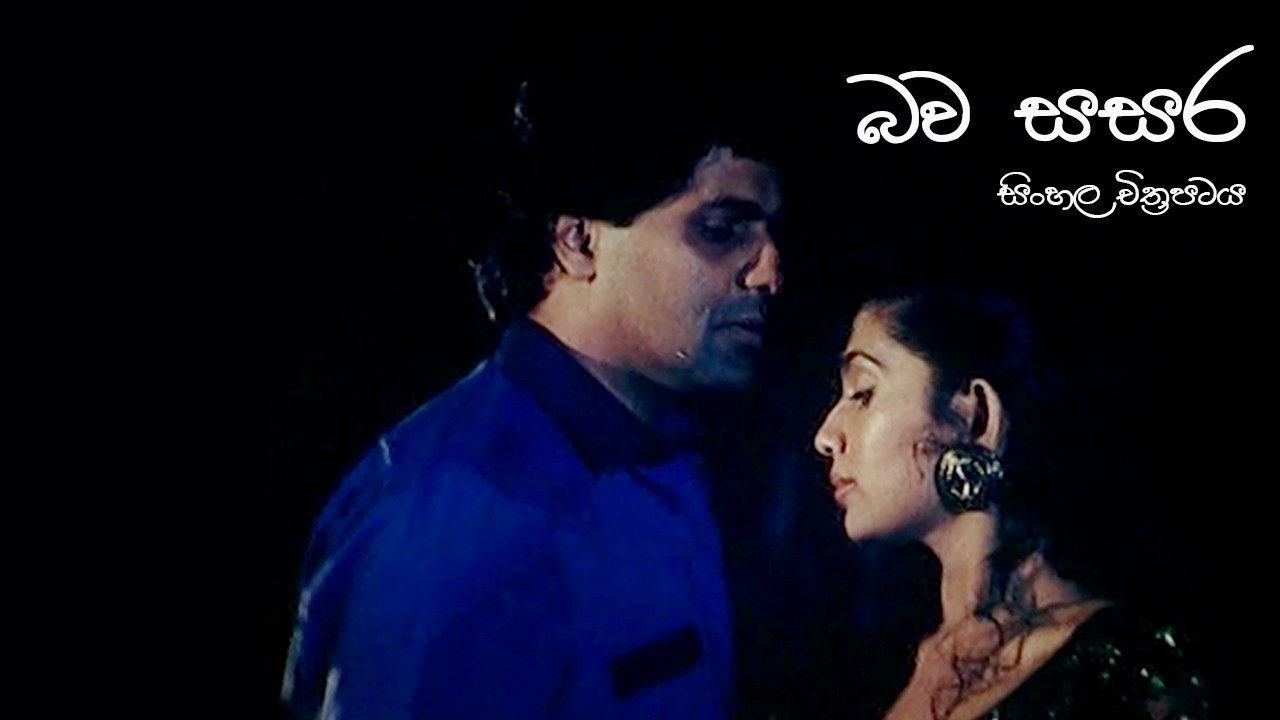 Bawa Sasara is a Sri Lankan Sinhala Movie released in 1996. A politician brings a young girl from an orphanage to raise at his house. She is very beautiful and falls in love with the politician’s elder son, making the politician furious. A person in the village is also interested in her and eager to know what’s going on. Eventhough the politician’s second son is a play boy he respects her as well. What can be the fate of the girl ? Cast : Sanath Gunathilake, Sabeetha Perera, Sanoja Bibile, Rex Kodippili, Miyuri Samarasinghe, Linton Semage, Mervyn Jayatunga Direction : Mario Jayatunga Produced by :