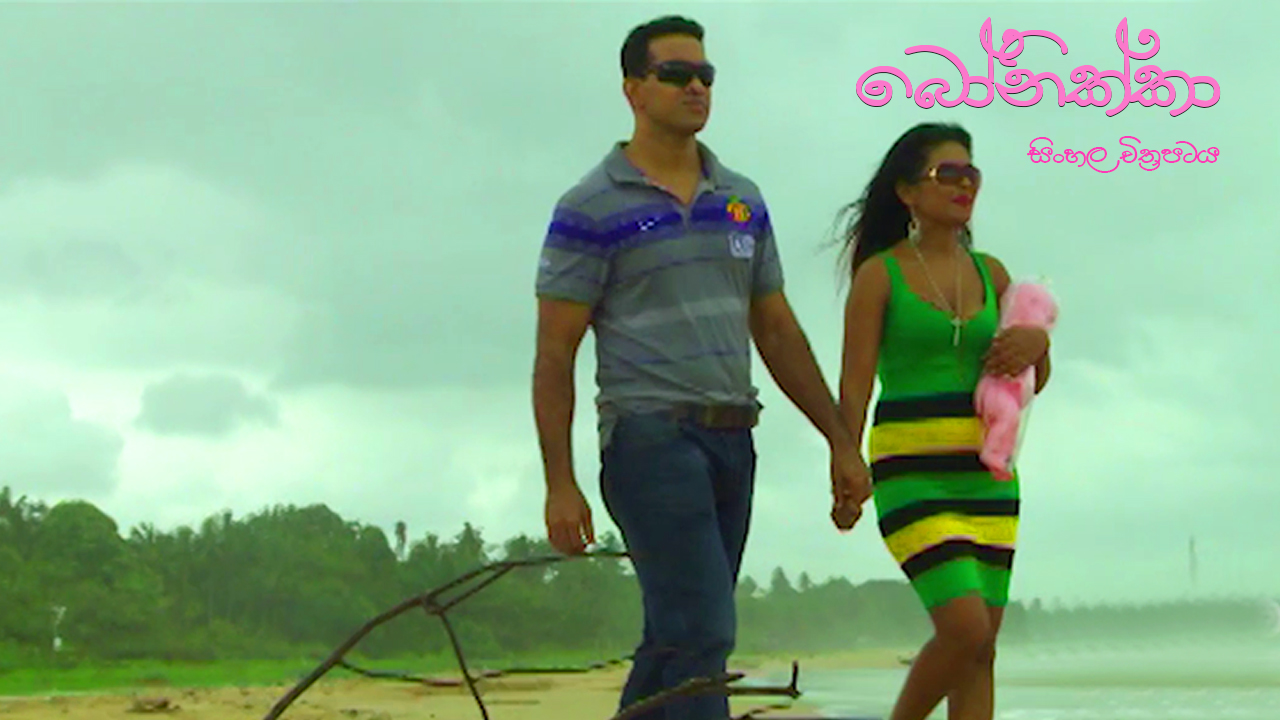 Bonikka is a Sri Lankan Sinhala romance film released in 2015. Rajitha is involved in a planned murder but he claims he has no connection but goes missing. His wife is worried his husbands secret affair will be released dueto this incident. She wants to leave all but Prageeth consoles her and hides this incident from his girl friend Renuka as well. Bandara wants the doll very much now as he had kept some gems inside the doll. He believes Rajitha has the doll. Cast : Malinda Perera, Sanju Samarasinghe, Gayesha Perera Direction : Louie Vanderstraeten Produced by : Janaka Liyanage