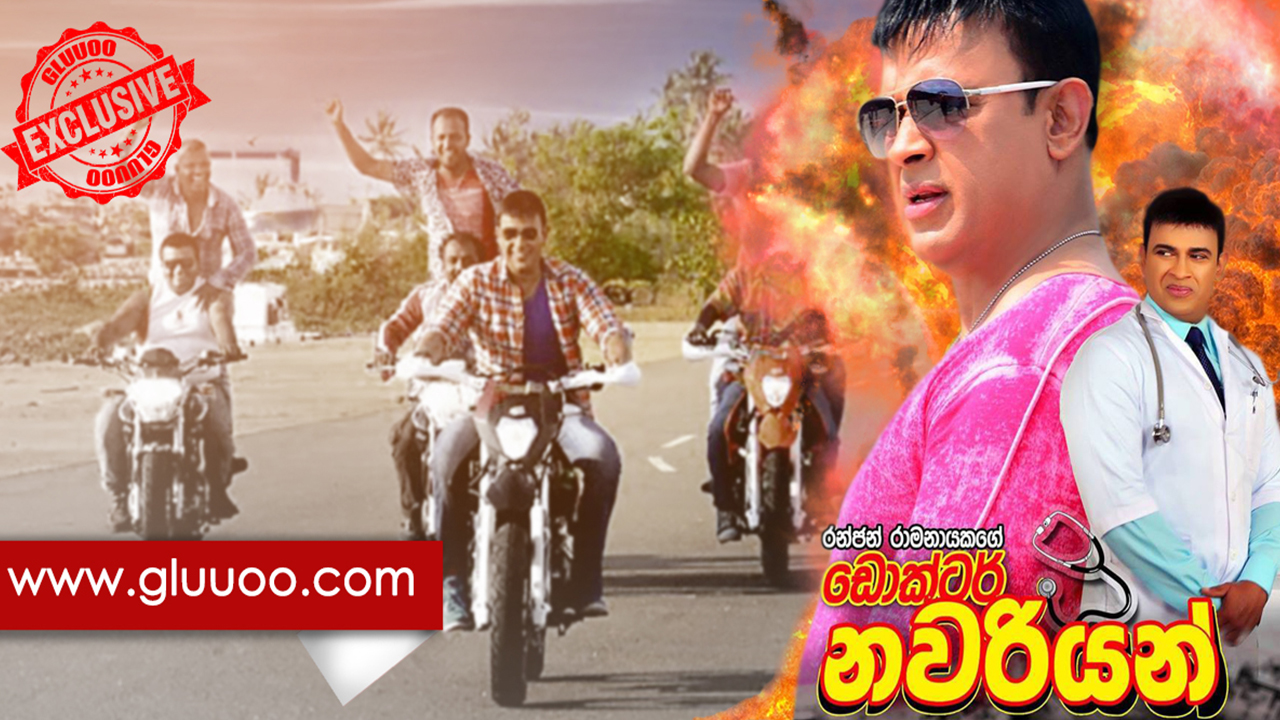 Dr.Nawariyan is a sinhala action and comedy film released in 2017. Nirwan Senanayake nicknamed "Nawariyan" (literally "Nine feet tall man") is a thug: a crime don in the Colombo. Given that his father had wished him to be a medical doctor, he creates the faux Senanayake Hospital (named after his father) and pretends to live in accordance with this wish whenever his father and mother visit him in Colombo. One year, however, Nirwan's plan goes awry when his father meets an old friend, Dr. Dean Wickramasinghe and the two older men decide to complete their friendship by a relationship, where Nirwan to Wickramasinghe's daughter, Dr. Bhagya "Pinki". At this point the truth about Nirwan is revealed by the servant of Wickramasinghe's house. Wickramasinghe insults Nirwan's parents and calls them "fools" for being ignorant of Nirwan's real life as gang leader Nawariyan. Nirwan's father and mother, aghast and later heartbroken, leave for their village. Nirwan, in grief and despair, decides that the only way to redeem himself and gain revenge for the humiliation suffered by his father at the hands of the spiteful Wickramasinghe is to become a doctor. He decides to go to a medical college to obtain an MBBS degree.. Cats: Ranjan Ramanayake,Ruwangi Rathnayake,Srimal Wedisinghe,Nipuni Wilson Direction: Ranjan Ramanayake Produced by: Ranjan Ramanayake