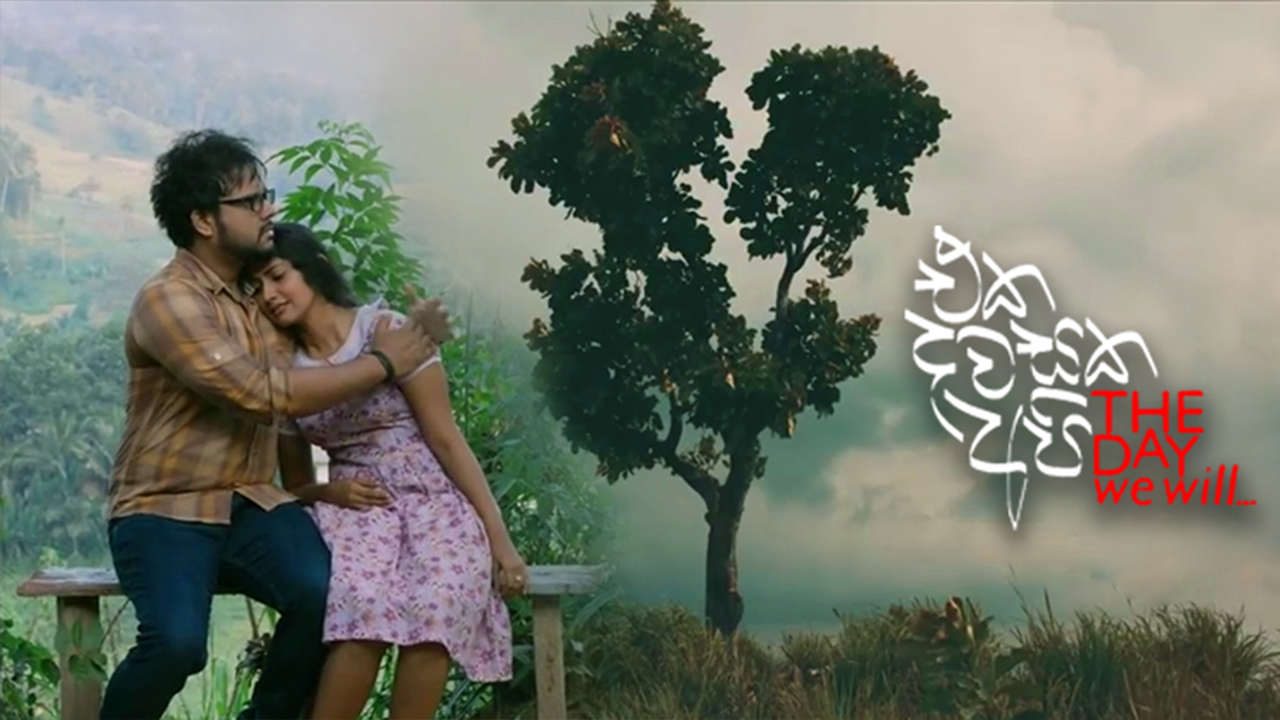 Eka Dawasaka Api is a Sri Lankan Sinhala romantic film released in 2018. Thid was made base on a true story. Film starts with the sound of Mala Beraya (Drum which is playing for funeral) and aimed to Parami and Vimukthi. Both gathered in the city and get to the train for their journey as they discussed. Cast: Pubudu Chathuranga, Nayanathara Wickramarachchi, Medha Jayaratne Direction: Anuruddha Jayasinghe Produced by: Vinode Productions