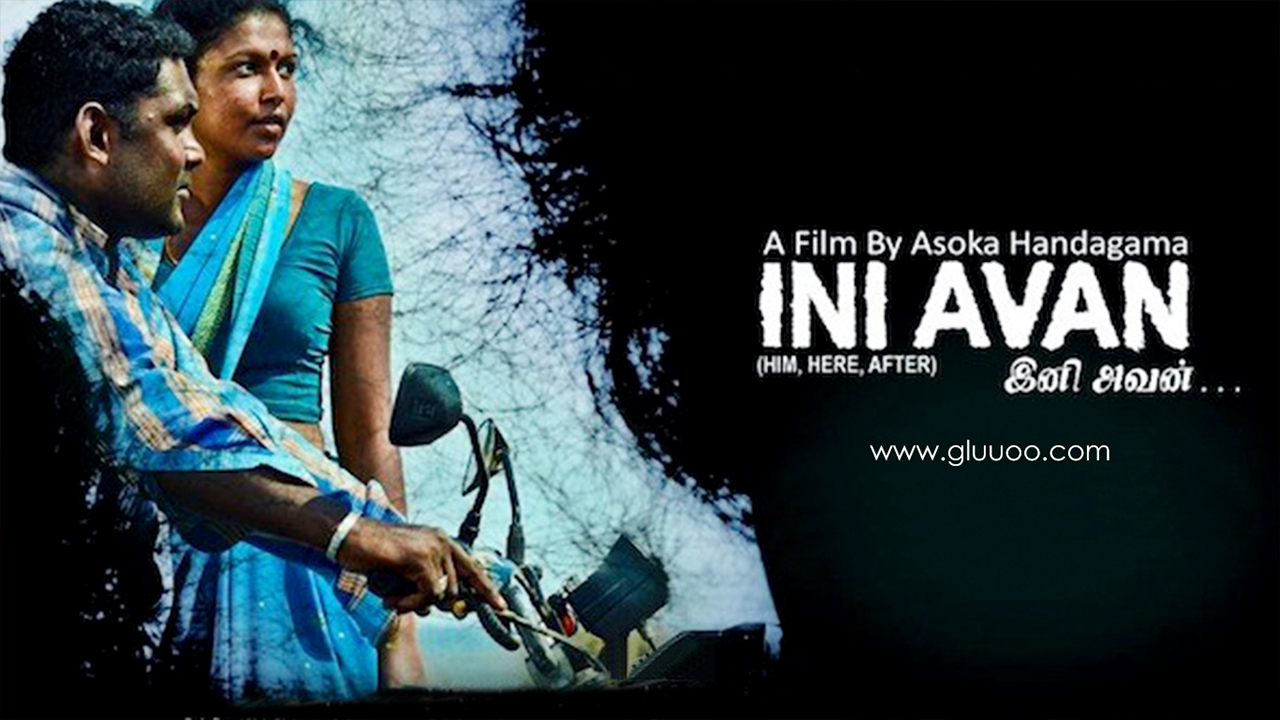 Ini Avan (Him ,Here After) is a Sri Lankan sinhala dramatical movie released in 2012. In the aftermath of the war, the titular “Avan” (“Him”), an unnamed LTTE soldier, comes home from a government rehabilitation camp hoping to find meaningful work, reconnect with his lost love, and create a new life as an “iniavan” in his old village. But the village has turned against Avan and the separatist cause he fought for.It was only Avan who survived to return and face those who were left behind to mourn their relatives while living in fear of LTTE extortion and government violence. He doesn’t want to face them, though. This is the story of “sweet, good-natured man”. Cast : Darshan Dharmaraj, Niranjani Shanmugaraja, Subashini Balasubramaniun, Raja Ganeshan, Malcolm Machado, King Rathnam Direction : Asoka Handagama Produced by : Jagath Wellavaththa, Anura Fernando