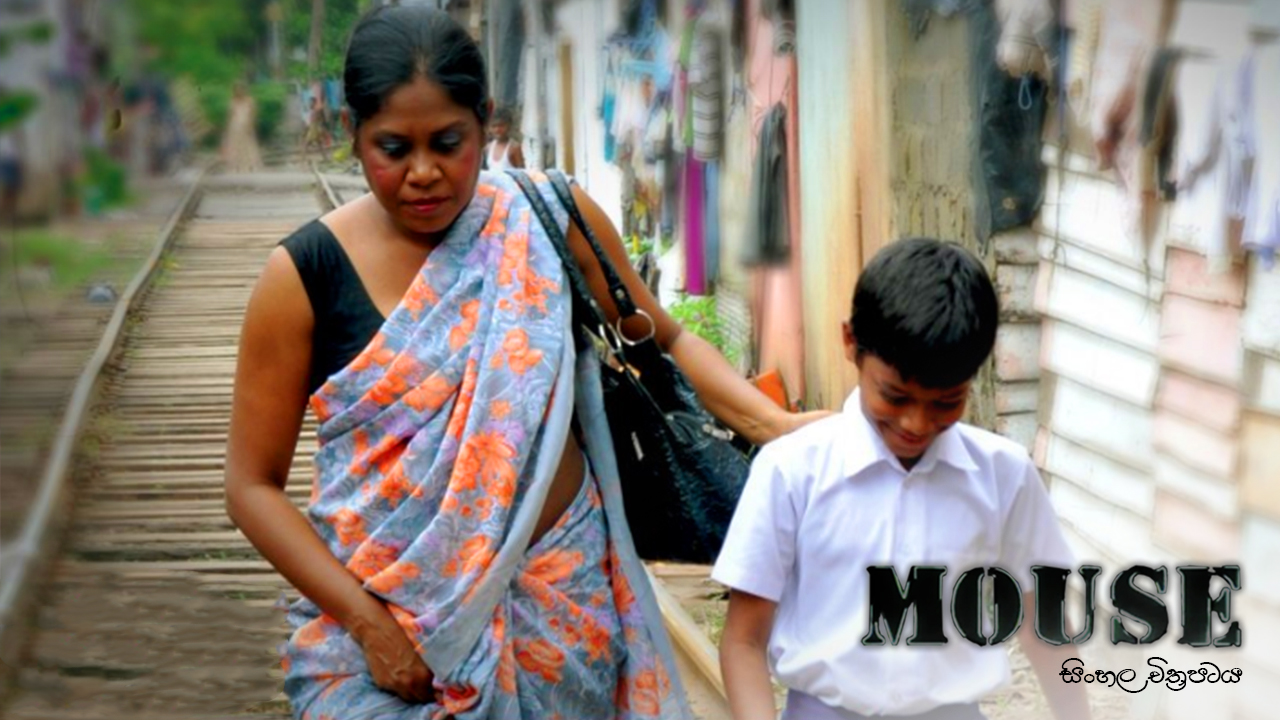 Mouse is a Sri Lankan Sinhala children's film released in 2012. The story of a child who is very much interested in new inventions. He belongs to a poor family whose father is a driver. He drives the car of the certain person whose son is also in the same class. They are friends. The poor is successful in inventing a mouse. Cast : Kaushalya Fernando, Roshan Ravindra, Thisal Thulnith Direction : Wasantha Moragoda Produced by : Wasantha Moragoda