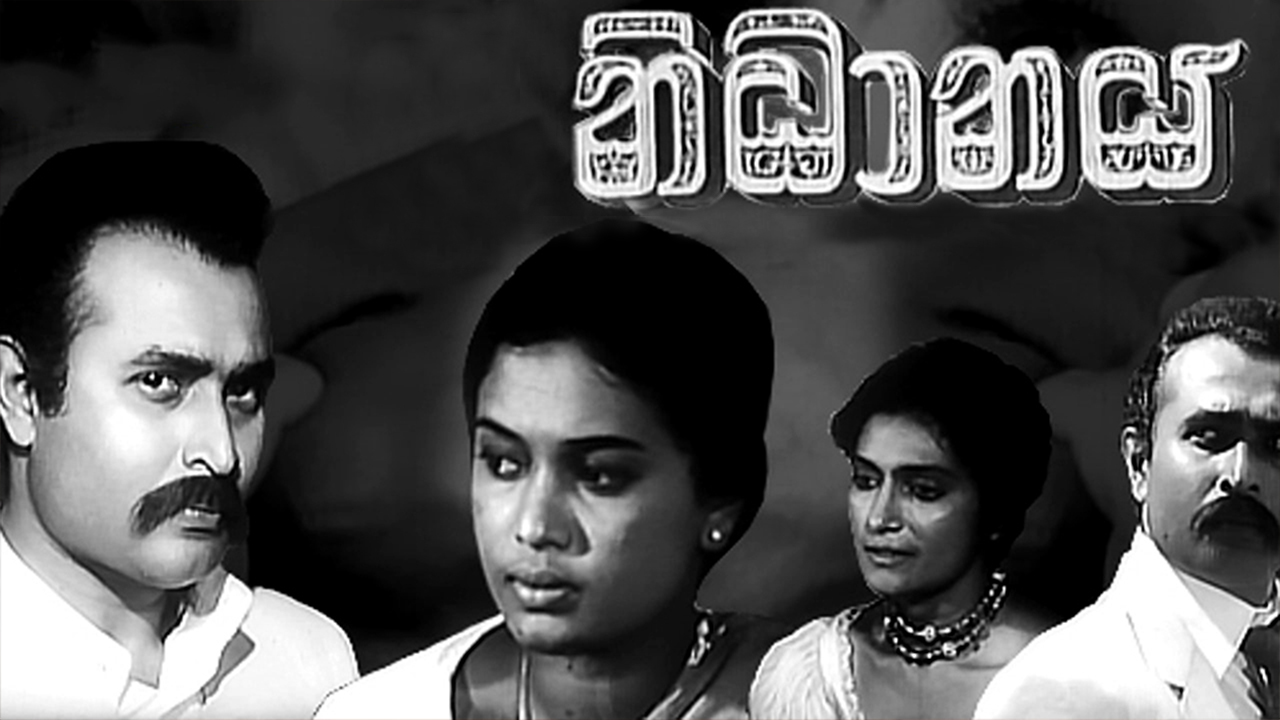 Nidhanaya is a Sinhalese language film released in 1972. Movie is based on a short story written by G.B.Senanayake in one of his short story collection known as "The Revenge". It revolves around a murder which is committed for the purpose of gaining access to a hidden treasure. Cast: Malini Fonseka, Gamini Fonseka, Shanti Lekha, Saman Bokalawela, Trilishia Gunarathne, Francis Perera, Wijeratne Warakagoda Direction: Lester James Peiris Produced by: R Anthonypillai