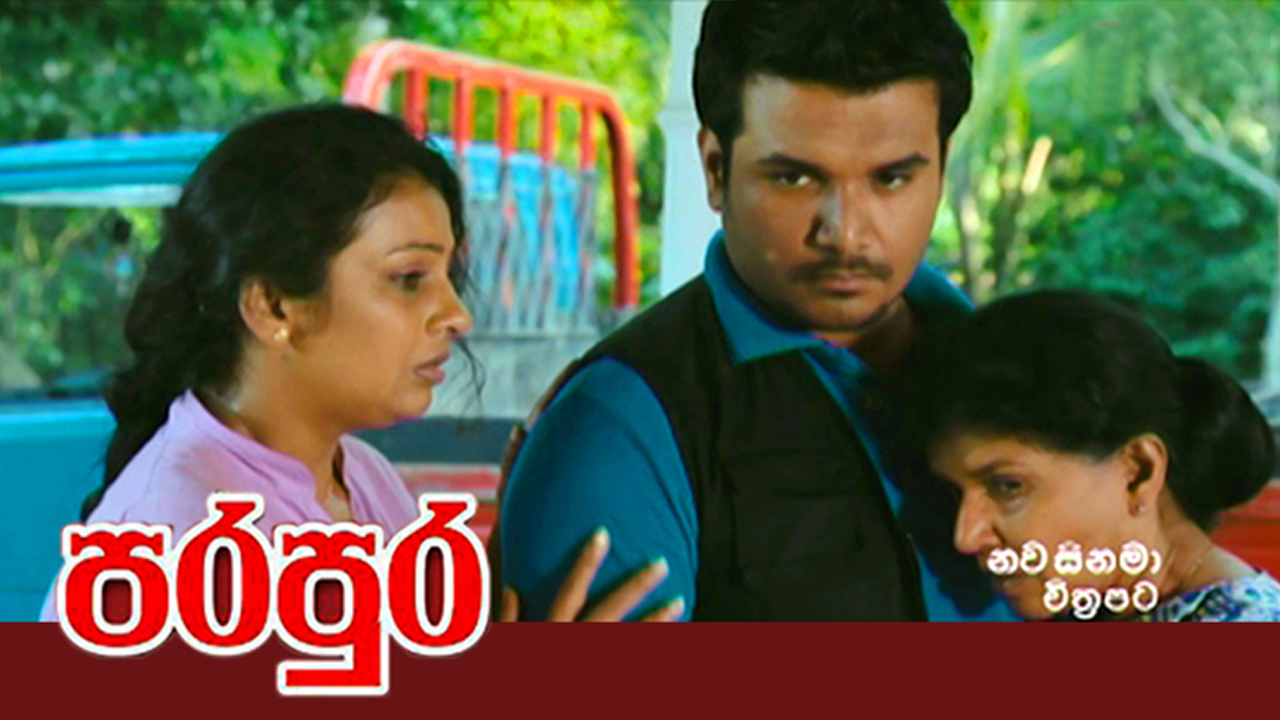 Parapura is a Sri Lankan Sinhala action thriller film released in 2014. Suranimala an ancestral farmer is a talented boxer. His wife Sudarma, is a pillar of strength in all that he does and they have three children Madhawa, Kamal and Dilanga. Suranimala participates at an annual boxing event in the town and wins every year. Deciding to teach a lesson to Suranimala who gains repeated victories in the boxing ring, a politician in the town abducts his youngest son Dilanga. Emotionally and psychologically defeated by the loss of his son, Suranimala undergoes a series of debacles. The story takes a dramatic turn with Madhawa the eldest son takes up the responsibilities in the family and the mission to find his missing brother. Cast : Jeevan Kumaratunga, Ravindra Randeniya, Sanath Gunathilake, Ranjan Ramanayake, Dilhani Ekanayake, Kanchana Mendis, Nita Fernando Direction : Cleatus Mendis Produced by : Cleatus Mendis, Basil Jayasuriya, Srimali Jayasuriya