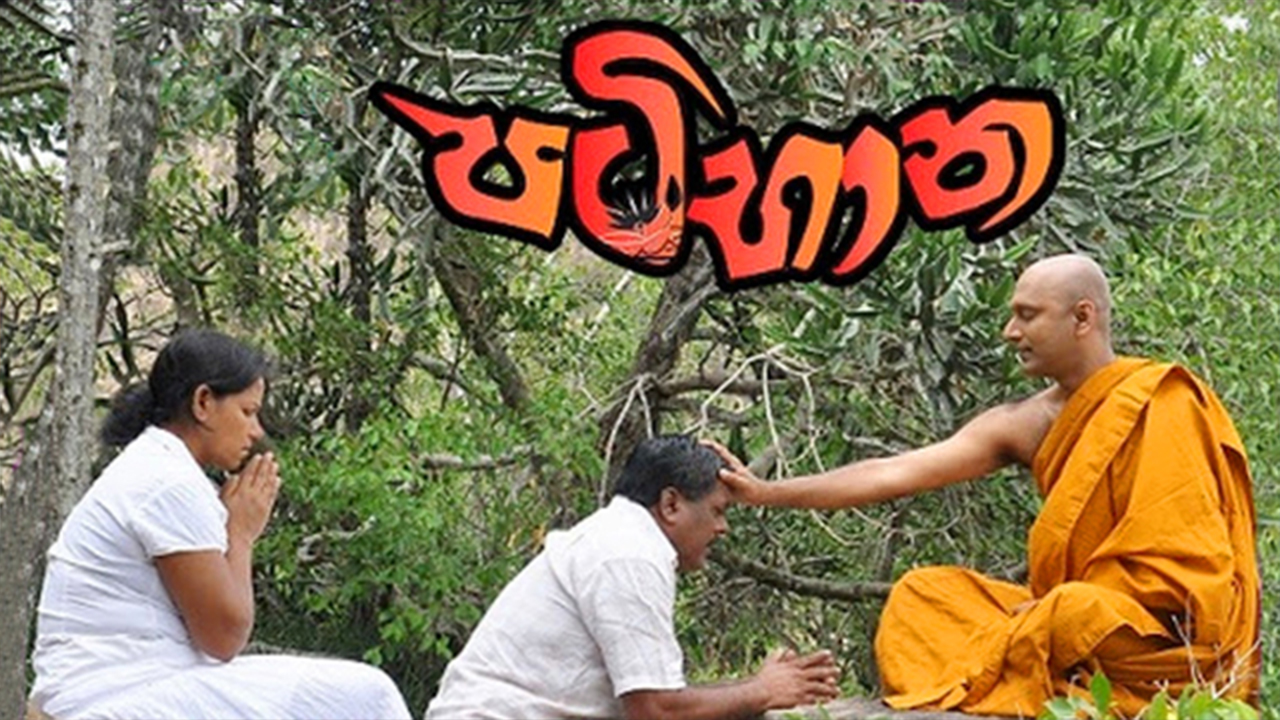 Patibana (Perception) is a 2016 Sri Lankan Sinhala drama film released in 2016. The story revolves around the issue of killing of people branding them as those connected to the underworld, the film tackles an issues that was not spoken of and discussed in public fora or through mass media Cast: Sampath Sri Jayasighe, Niroshan Wijesinghe, Chandrasoma Binduhewa Direction: Rabin Chandrasiri Produced by: Seetha De Silva