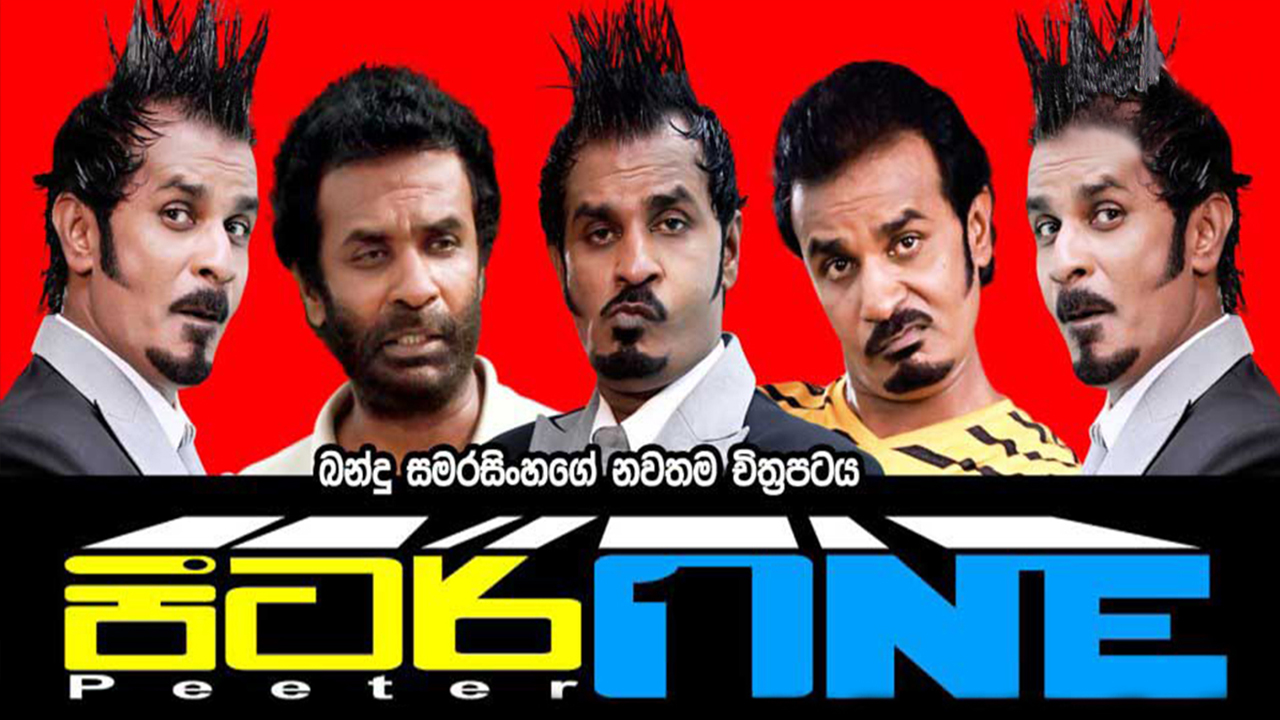 Peeter One is a Sri Lankan Sinhala comedy, family film released in 2013. PETER is a middle aged man, who earns his liveliness by singing songs in the railway station. PETER had to leave his small house, owned by a criminal Broker named 'Chutte', since he has not paid house rental for last few months. Peter had to step to the road by giving his two drums out of everything which he only had. This is the starting of the MOVIE "PETER ONE". After this what will Peter do? In which way will his life change.? From these changes how will PETER will fight with Lowrenso De Silvestar, Elizabeth Briganza, Shereen, Jonty, Bryan, Monika and so many other characters.? at the end what will the result be.? Cast: Bandu Samarasinghe, Nilanthi Dias, Veena Jayakody, Rodney Warnakula Direction: Bandu Samarasinghe Produced by: Sisira Senaratne