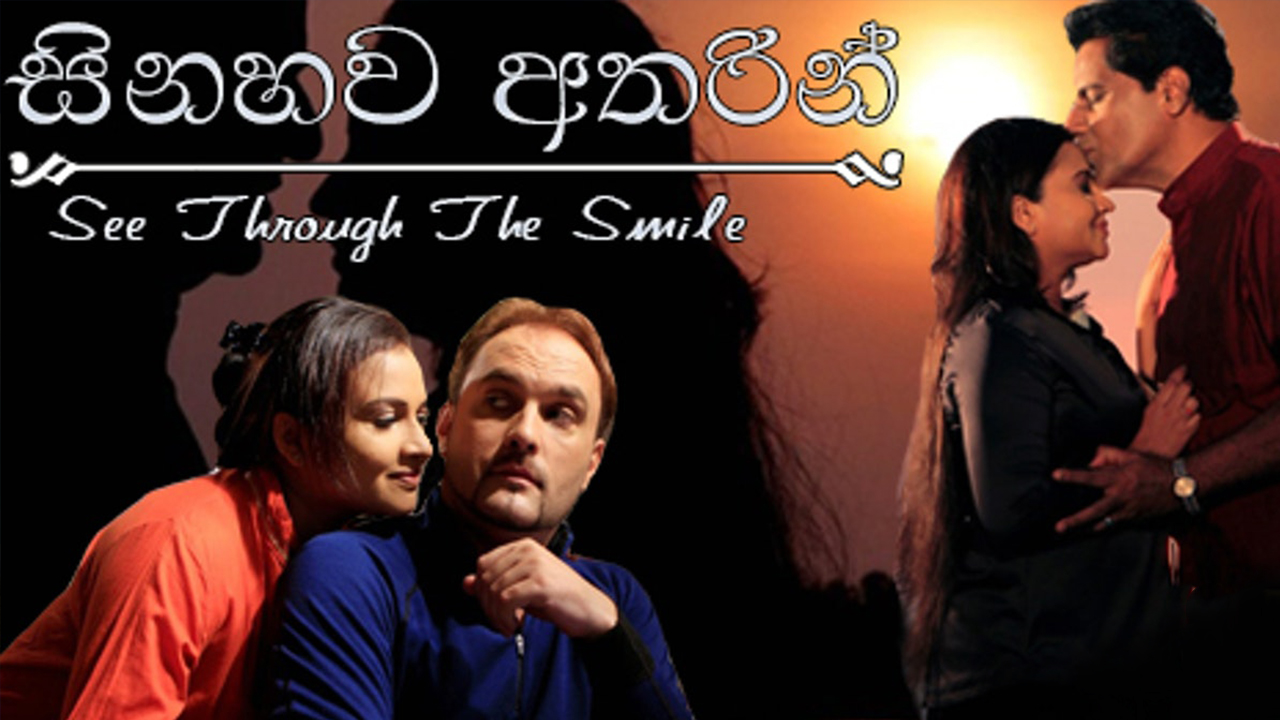 Sinahawa Atharin is a Sri Lankan Sinhala drama philosophical film released in 2015. The story navigates around four key characters among whom the role of Kumari takes centre stage. The film begins with the young woman Hasini, who goes in search of her father. The events unfold such that she is compelled to write a story from the past and present the book to a Buddhist monk she encounters on her quest. As the monk begins to read the book, the film unfolds. Cast: Sanath Gunathilake, Semini Iddamalgoda, Hashini Gonagala Direction: Sanath Gunathilake Produced by: Sunil T. Films